Aston Martin is celebrating its centenary in world-class style with the debut of the exceptional CC100 Speedster Concept.

Created as a stunning celebration of the great British brand’s 100 years of sports car excellence the one-off CC100 looks both to the past and the DBR1 – Aston Martin’s greatest sporting triumph on the track – and to the future with its teasing glimpses of potential future design direction.

The 6.0-litre V12-powered concept car today makes its world debut by completing a lap of the famous Nordschleife at Germany’s ADAC Zurich 24 Hours of Nürburgring race. It is lapping the circuit together with the 1000km race-winning 1959 DBR1 with British racing legend Sir Stirling Moss at the wheel. It is the most tangible expression yet of the brand’s year-long 2013 centenary celebrations.

Viewed by tens of thousands of lucky spectators in Germany, the radical speedster is being driven today by Aston Martin CEO Dr Ulrich Bez. He said: “CC100 is the epitome of everything that is great about Aston Martin. It represents our fantastic sporting heritage, our exceptional design capability, our superb engineering know-how and, above all, our adventurous spirit!

“But this car is more, even, than a simple ‘birthday present’ to ourselves: it shows that the soul of Aston Martin – the thing that differentiates us from all the other car makers out there – is as powerful as ever and I very much hope that everyone who catches a glimpse of it at the Nürburgring today enjoys seeing it.”

Designed and constructed in fewer than six months at Aston Martin’s global headquarters in Gaydon, working with key supplier Multimatic Inc, under the leadership of Special Projects and Motorsport Director David King, the finished look of the two-seater CC100 is the work of Design Director Marek Reichman working alongside the brand’s Chief Exterior Designer Miles Nurnberger.

Miles explained: “The brief was very simple, yet enormously testing: create something that reflects the 100 years of Aston Martin heritage and signals the future of the brand.

“The idea of an iconic speedster concept that nods to the Le Mans- and Nürburgring-winning cars of 1959 soon came, and we have had complete freedom to shape this car.”

Marek Reichman said: “I’m extremely proud of the entire team at Gaydon for creating this remarkable sports car concept in such a short time.

“The need to create a truly fitting tribute to 100 years of the Aston Martin brand has brought out the creativity and talent that makes Aston Martin such an exceptional luxury sports car maker.”

Measuring almost four and a half metres nose to tail, and more than two metres wide (including mirrors) the Speedster Concept body is a classic example of the almost infinitely flexible nature of Aston Martin’s trademark Vertical Horizontal engineering philosophy.

The drivetrain will power the CC100 from rest to 62 mph in a little over four seconds, while the top speed is limited to 180 mph.

Dr Bez added: “The future of Aston Martin is, very clearly, more exciting now than perhaps at any time in its history and I’m looking forward to seeing the excitement and anticipation that CC100 creates among Aston Martin owners and enthusiasts worldwide.” 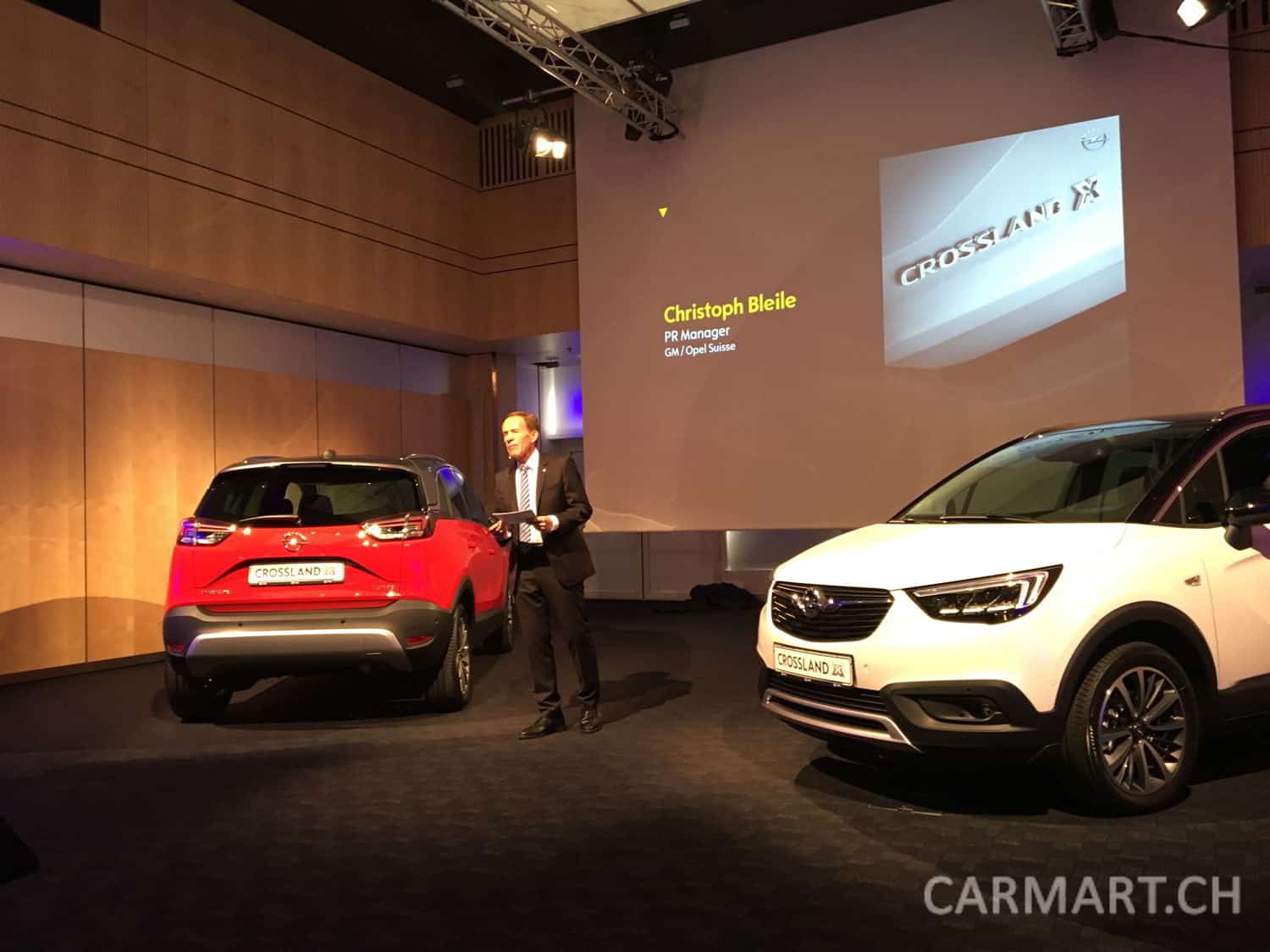 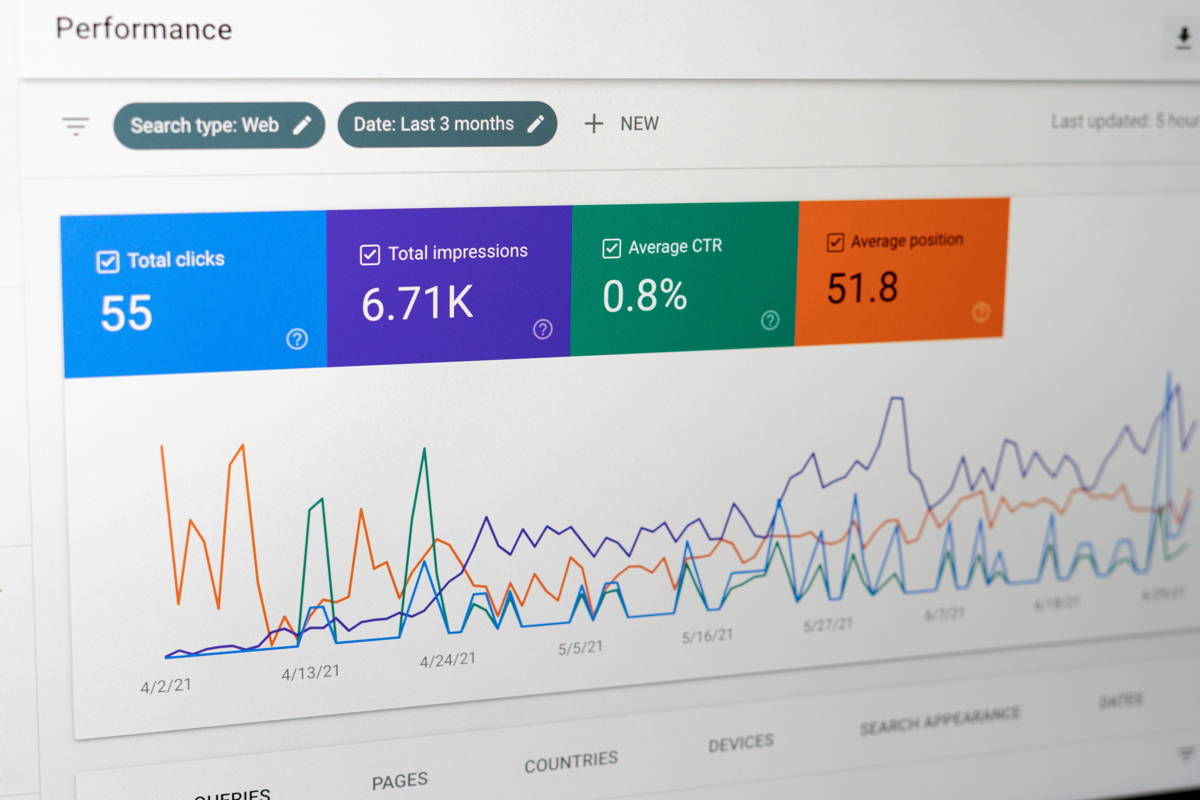 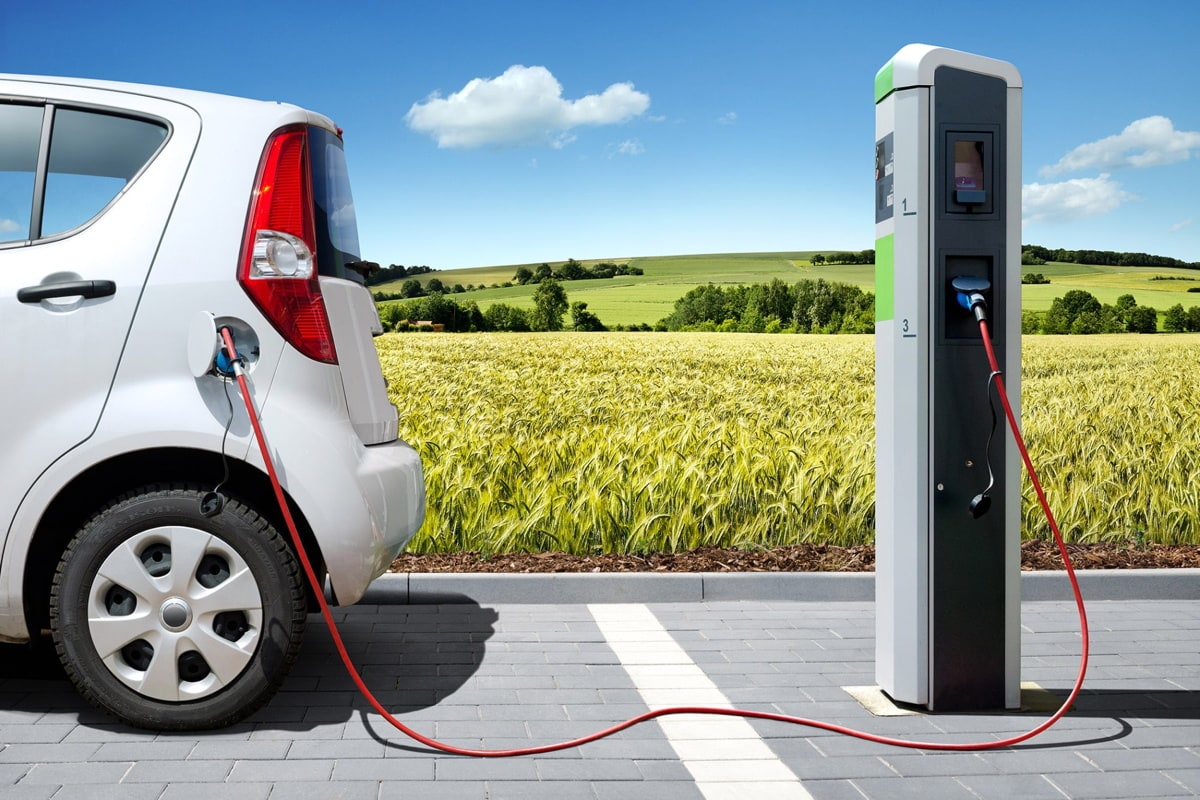 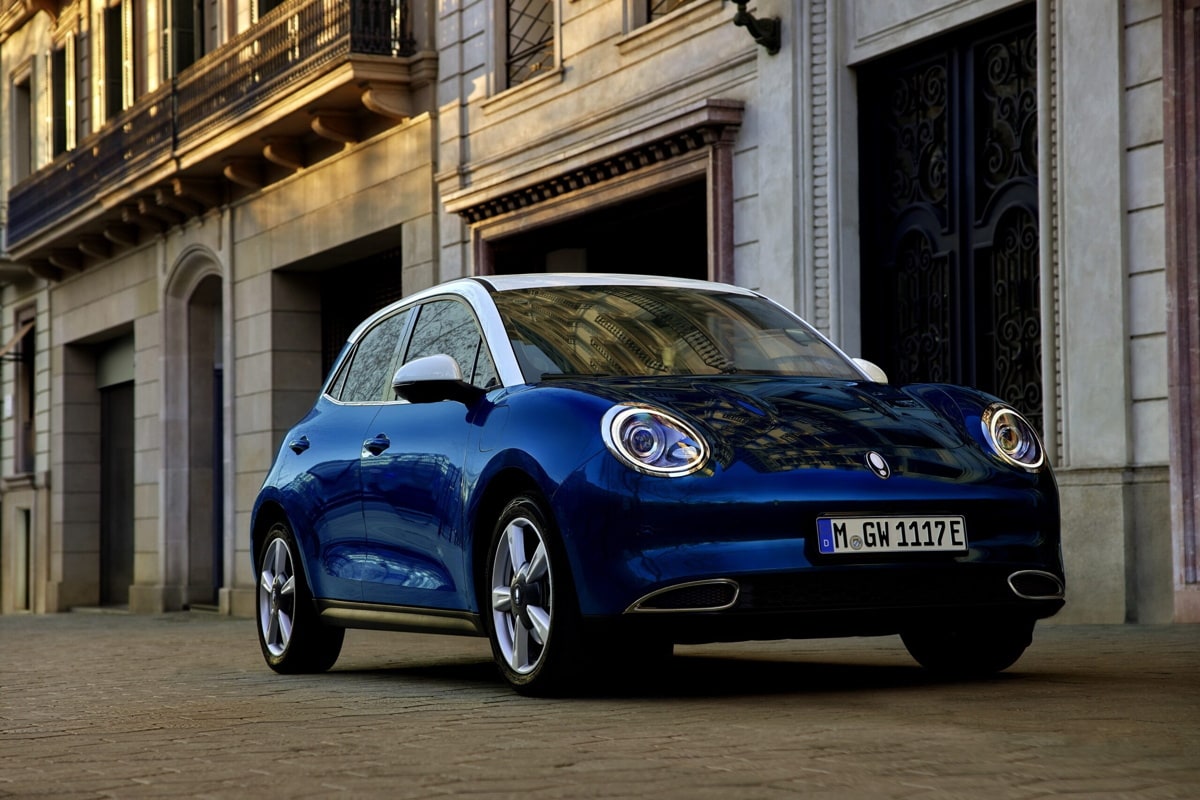 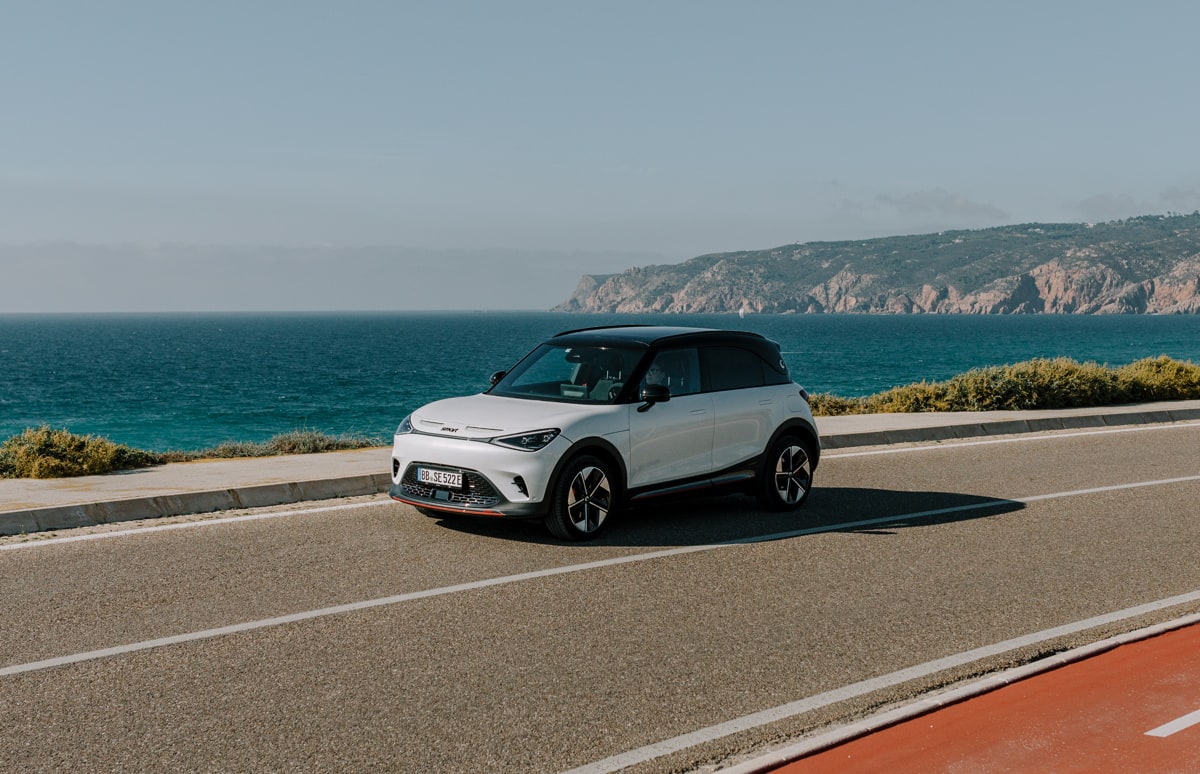